With the development of energy coupling devices such as combined cooling heating and power (CCHP), gas turbines and electric-gas transfer device, various energy subsystems are closely coupled into an integrated energy system (IES). Whether it is a power system, natural gas system or thermal system failure, will threaten the safe and reliable operation of IES. Given the lack of unified identification and positioning of IES faalts in existing research, this paper presents a method of unified identification and location of faults using big data analysis. First, the energy hub is used as the energy coupling element, and the dynamic system of natural gas and the model of the regional thermodynamic system are established. Combining the analysis of the interaction of other subsystems with other energy systems, the typical features of energy subsystems collected by intelligent terminals are extracted, and the heterogeneous features are spatially and temporally merged into the high dimensional space-time state detection matrix. The matrix is nonlinearly dimensioned using the Isomap algorithm, and the fault identification and location of the IES is performed based on the value of the local sparsity coefficient (LSC) value and the node association. The proposed method is validated by the case study. 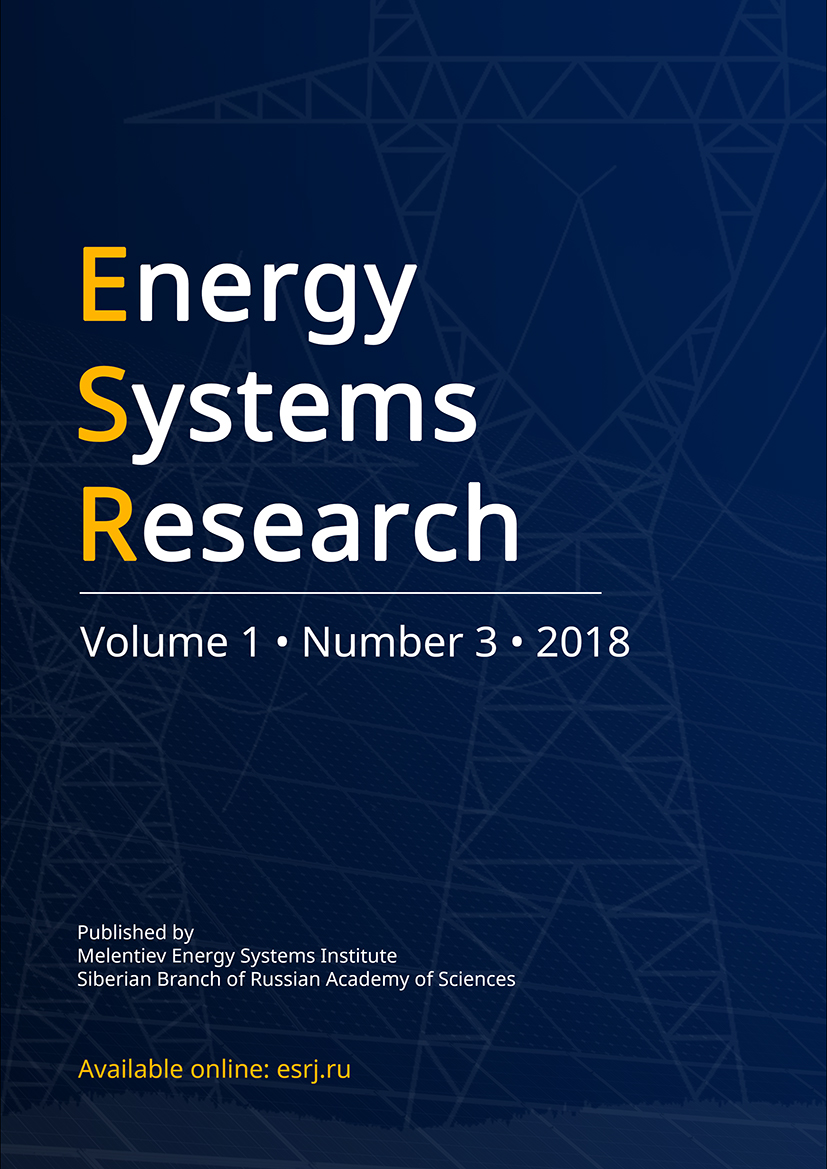