The paper focuses on the problem of multi-criteria optimization of hydraulic conditions of district heating systems on the basis of the following objective functions: minimum costs of maintaining the operating conditions, the minimum time for adjustment measures, a decrease in the overall pressure level in a network to minimize unproductive expenses and risks of emergency situations. Specific features of the considered problem are a radial configuration of networks, availability of pumping stations and one heat source. The operating conditions optimization problem is mathematically formalized using controls such as a change in the number of operating pumps, impeller speed, impeller diameter at pumping stations and flow throttling. A modification of the problem-solving method is based on a combination of the methods of dynamic programming and reduction of series and parallel connections of the calculation scheme branches. The final algorithm comprises procedures for creation, stepwise increase, rejection and aggregation of possible phase variable trajectories in the first (forward pass) stage that terminates with the determination of the optimal solution for the single branch with subsequent restoration of components of this solution in the second (backward pass) stage of the algorithm for the initial scheme. The case study illustrating the application of the proposed method to a real district heating system with four pumping stations demonstrates the optimality of the obtained solution by several criteria concurrently and high computational efficiency compared to the methods for a general case of multi-loop networks with unknown flow distribution. 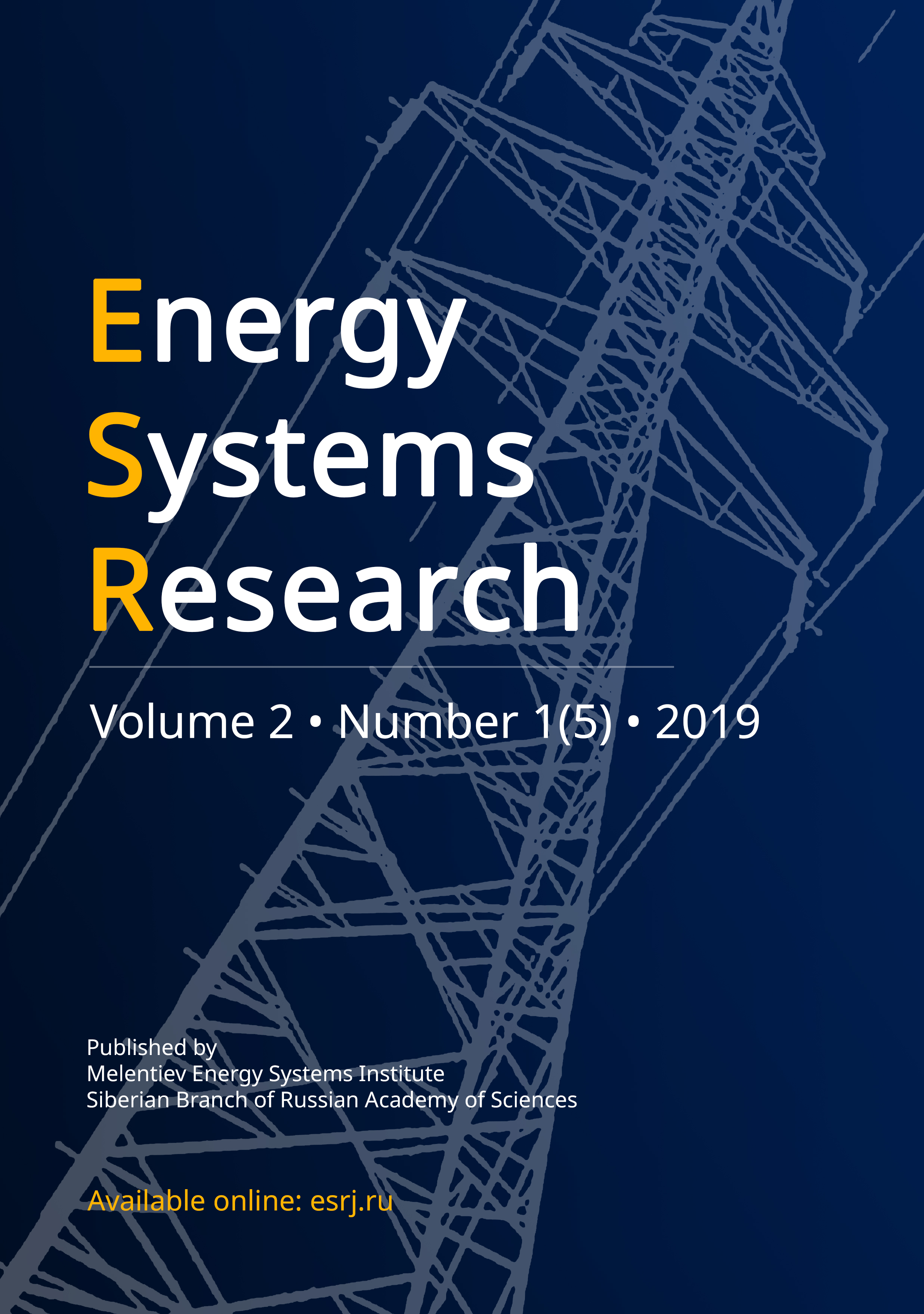