The paper provides a system of consistent models to study the integrated use of water resources of reservoirs and operating conditions of hydropower plants that constitute the Angara cascade. The system includes many different simulation and optimization models (hydrological, hydraulic, water management, and the hydropower cascade operation control) taking into account the hydrological, climatic and territorial features of the water systems of the Baikal, Angara and Yenisei basins; and the role of the Angara cascade in the operation of the Siberian electric power system. The paper presents a brief description of the models, their parameters, criteria and constraints, and their interaction principles. The models are designed to determine the long-term operating conditions of the Angara cascade of hydroelectric power plants. To this end, it is proposed to use global climate models with the data on the state of the atmosphere and ocean based on which the most probable characteristics of meteorological indices in the region are determined, to make estimates (scenarios) of inflows into the cascade reservoirs in the form of ranges of probability distributions for a period of up to one year. The results of modeling the long-term operation of individual hydroelectric power plants and the entire Angara cascade are presented for 2019–2020. Relying on the assumed long-term water scenario, the estimated water availability  scenarios make it possible to evaluate the expected electricity output, the average used capacity and other parameters of the hydroelectric power plants operation, to form prospective energy balances in the power system, and to determine the the prospective load of thermal power plants. 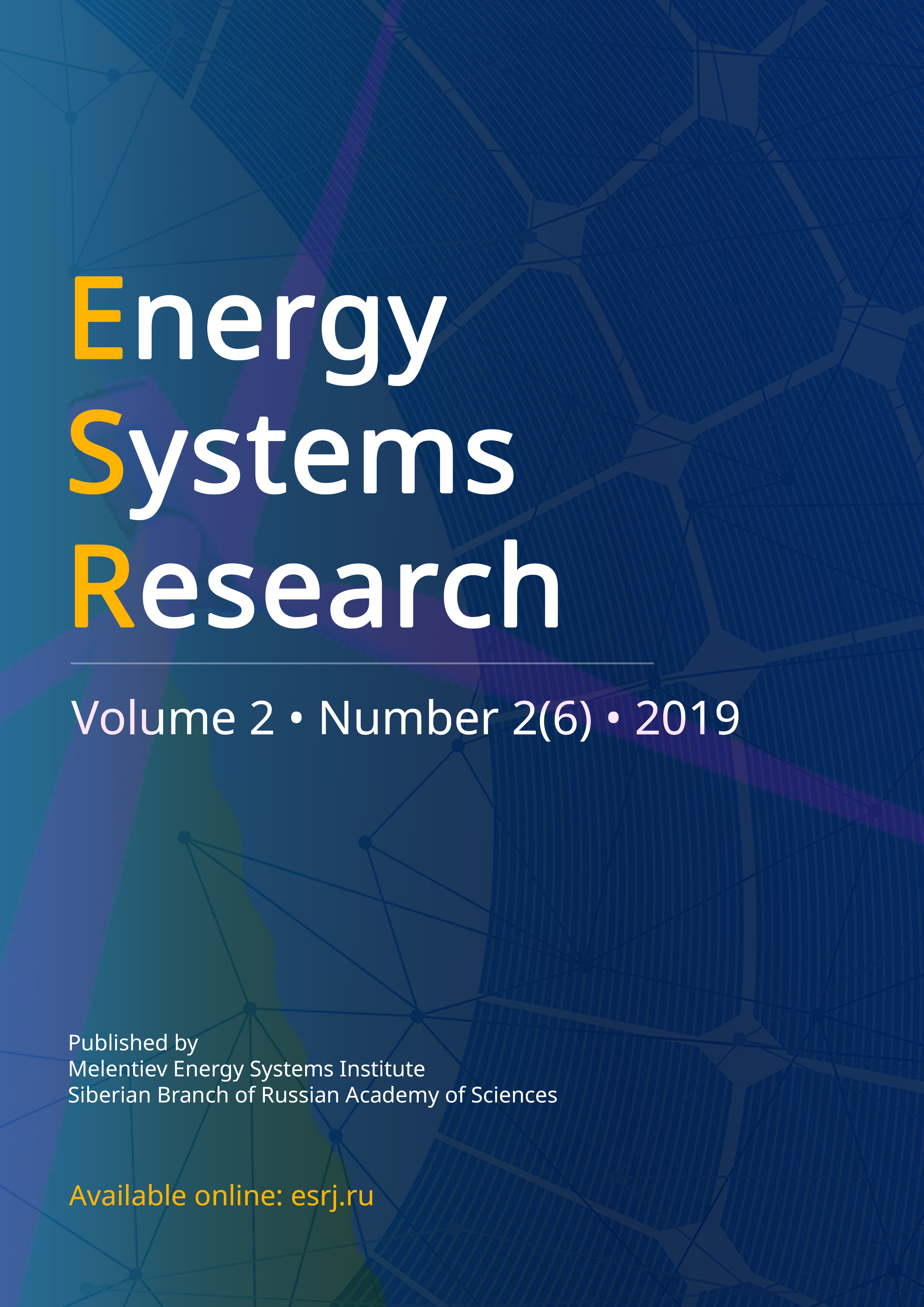