Steady-state equations play an essential part in the theory of power systems and the practice of computations. These equations are directly or mediately used almost in all areas of the theory of power system states, constituting its basis. This two-part study deals with a geometrical interpretation of steady-state solutions in a power space. Part I has proposed considering the power system's steady states in terms of power surface. Part II is devoted to an analytical study of the power surface through its normal vectors. An interrelationship between the entries of the normal vector is obtained through incremental transmission loss coefficients. Analysis of the normal vector has revealed that in marginal states, its entry of the slack bus active power equals zero, and the incremental transmission loss coefficient of the slack bus equals one. Therefore, any attempts of the slack bus to maintain the system power balance in the marginal state are fully compensated by associated losses. In real-world power systems, a change in the slack bus location in the marginal state makes this steady state non-marginal. Only in the lossless power systems, the marginal states do not depend on a slack bus location. 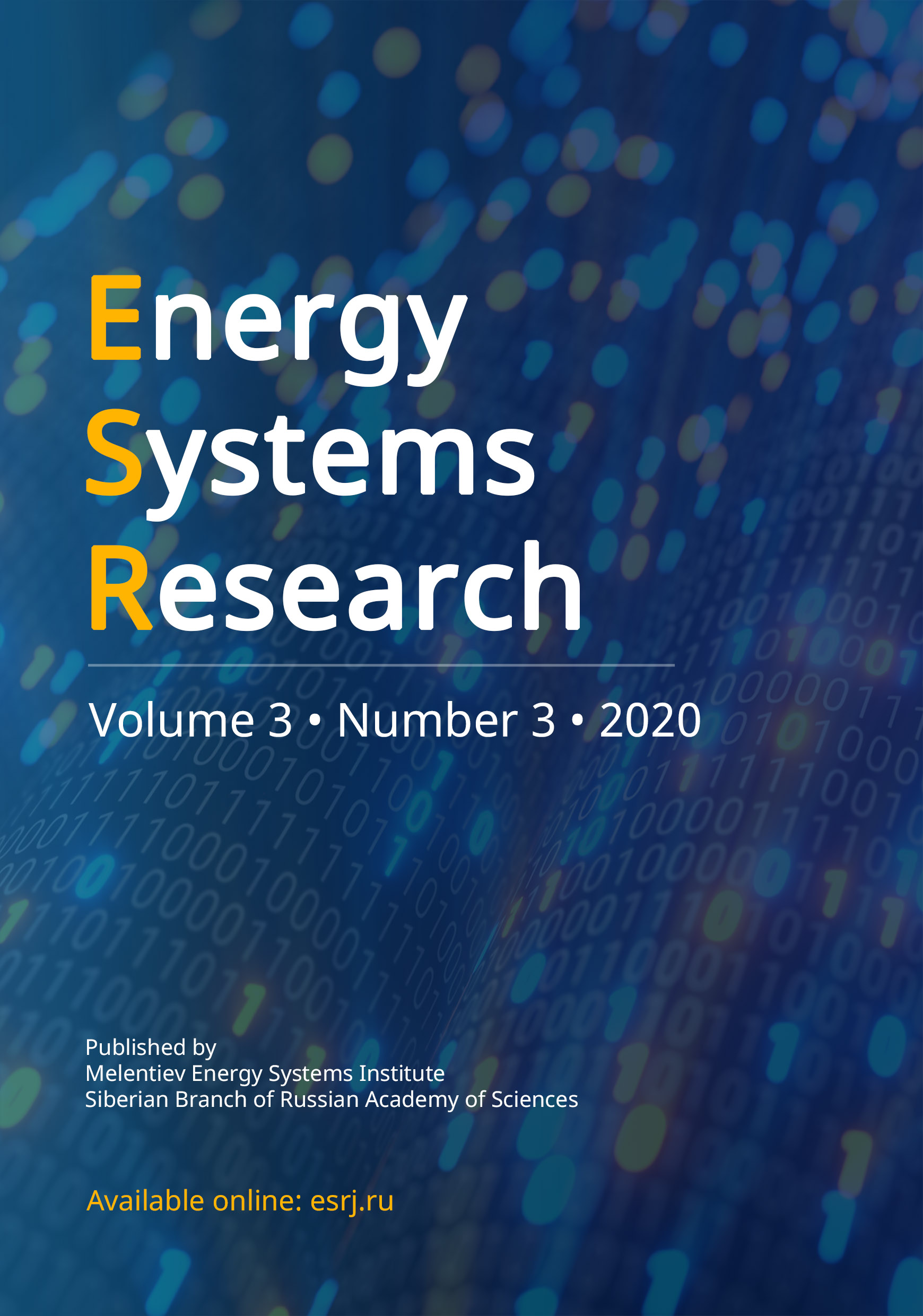