The article presents a bibliometric analysis of 2019–2021 conference proceedings indexed in Scopus and dealing with the subject of Artificial Intelligence and Energy. The relevance of the subject is considered in the context of the energy transition and the application of artificial intelligence to the rational use of energy resources. A comparative analysis of the publication activity of researchers from Russia, China, India, the United States, and Indonesia on the subject in question is given. Methodology-wise, the emphasis for the purpose of identifying the subject is not on the co-occurrence of keywords but rather on the clustering of documents, which rests on the hypothesis that the titles of research contributions most concisely and fully reveal the content of the research paper and allow the subject matter expert to make a relevant choice of such contributions to facilitate their research. The study made use of two software tools: Carrot2 and Clustering App (CSV Explorer). It is shown that Russian contributions are characterized by the tendency of having engineering issues prevail while insufficient attention is paid to environmental, economic, and social issues of using AI in the energy sector. Studies originating from China and the United States are of the greatest interest in terms of the information presented, both with respect to the relevance of their topics and the cutting-edge nature of their content. Studies from India and Indonesia are more general in nature; of interest are the efforts of these countries to engage in global scientific activities. 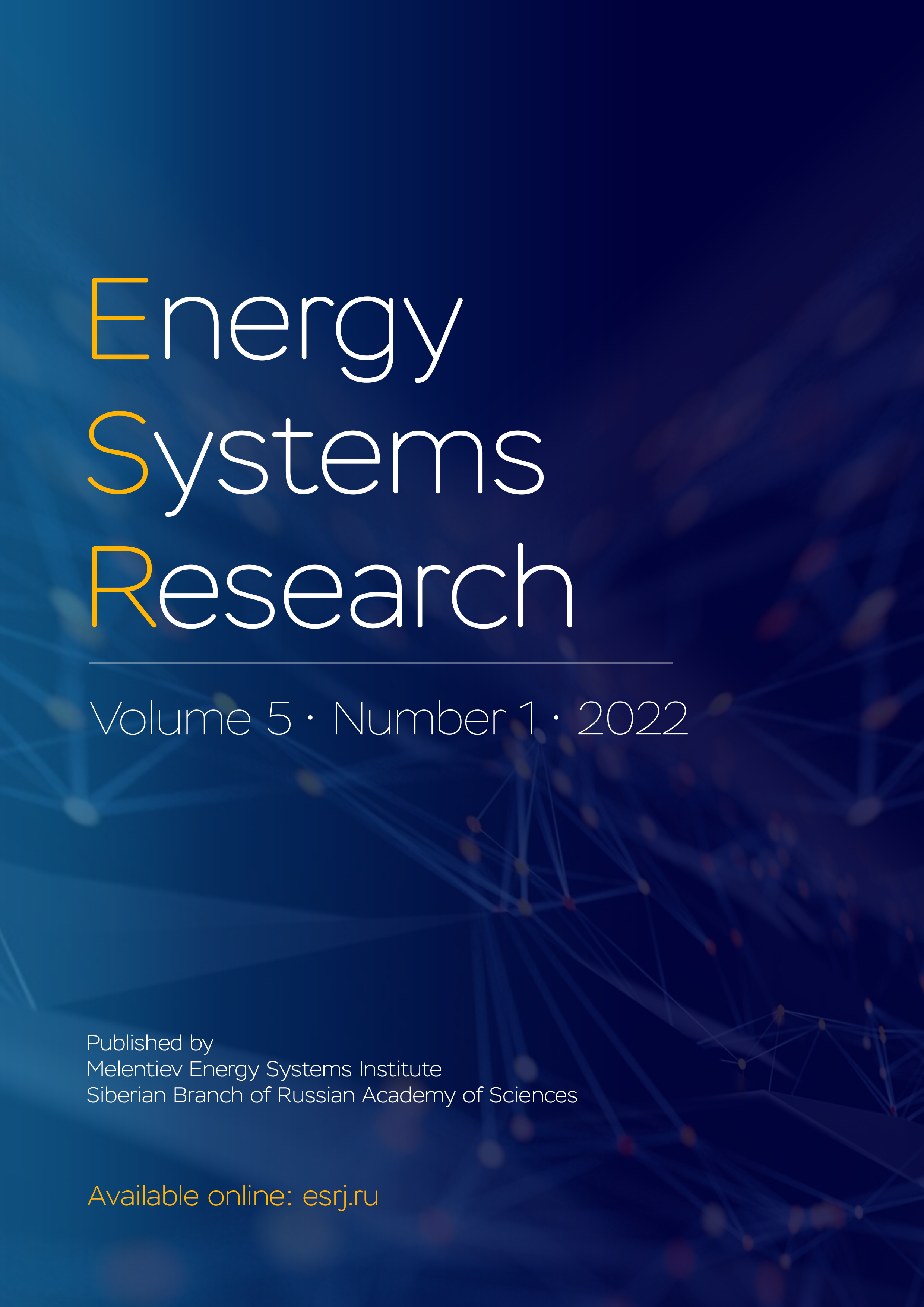