This year replete with so many anniversaries related to the energy sector sees the centenary celebration of the GOELRO Plan. This event is remarkable for energy studies: a complex energy method that backed up the Plan development half a century later became one of the preconditions for the development of the methodology of systems analysis of the energy development. The groundwork of this methodology was laid at SEI/ESI SB RAS (Siberian Energy Institute. Melentiev Energy Systems Institute of the Siberian Branch of the Russian Academy of Sciences) founded by Academician L.A. Melentiev; the institute celebrates its 60th anniversary this year. Half a century ago, an 'off-site' department of the SEI was established in Moscow and 15 years later it was reorganized into ERI RAS (Energy Research Institute of the Russian Academy of Sciences) and GKNT (State Committee for Science and Technology).

The paper focuses on the background of the development of the theory and methods of systems analysis of energy development, covers its main theoretical and applied contributions in two stages of social and economic development of the country, discusses evolution of this research area and its possible adoption in the alternative (mobilization-type and liberal) concepts of shaping 'the information society’ of the future 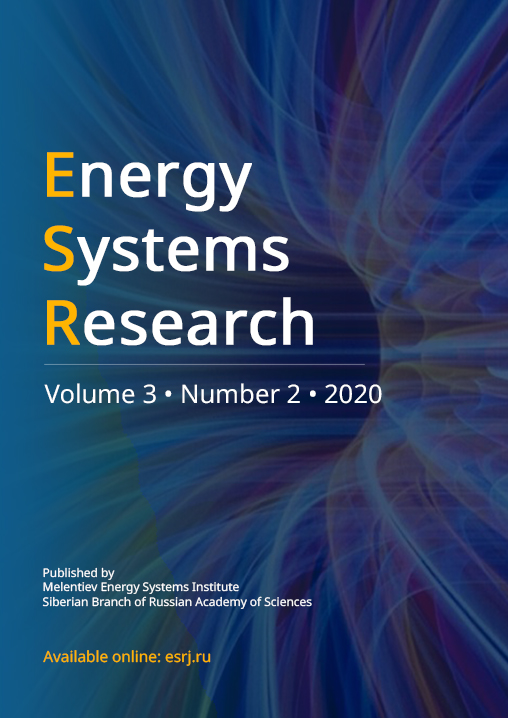