Prospects for the Development of Geothermal Energy Supply

The paper addresses methodological and technological issues of building environmentally friendly and efficient energy supply based on geothermal energy sources. Geothermal potential in the world, accentuating that in Russia (areas of the Baikal natural territory) and Mongolia, is analyzed considering the possibility of its implementation in the thermal power industry.

Geothermal areas of Central Mongolia are characterized by increased heat flows and occurrences of thermal waters. The most promising thermal spring occurrences are the Shivert, Shargalzhuut, Tsenkher, Otgontenger, and Khuzhirt, to name some of them. Currently, the thermal energy potential of the Khangai arched uplift in Central Mongolia is employed to heat industrial, agricultural, and civil facilities. There are also plans to consider the possibility of large-scale employment of thermal waters of the region for electricity generation.

An example of using geothermal waters for electricity generation is given, and the possibility of establishing a heating system in the city of Tsetserleg based on a geothermal heat pump unit with a wind power plant is assessed. 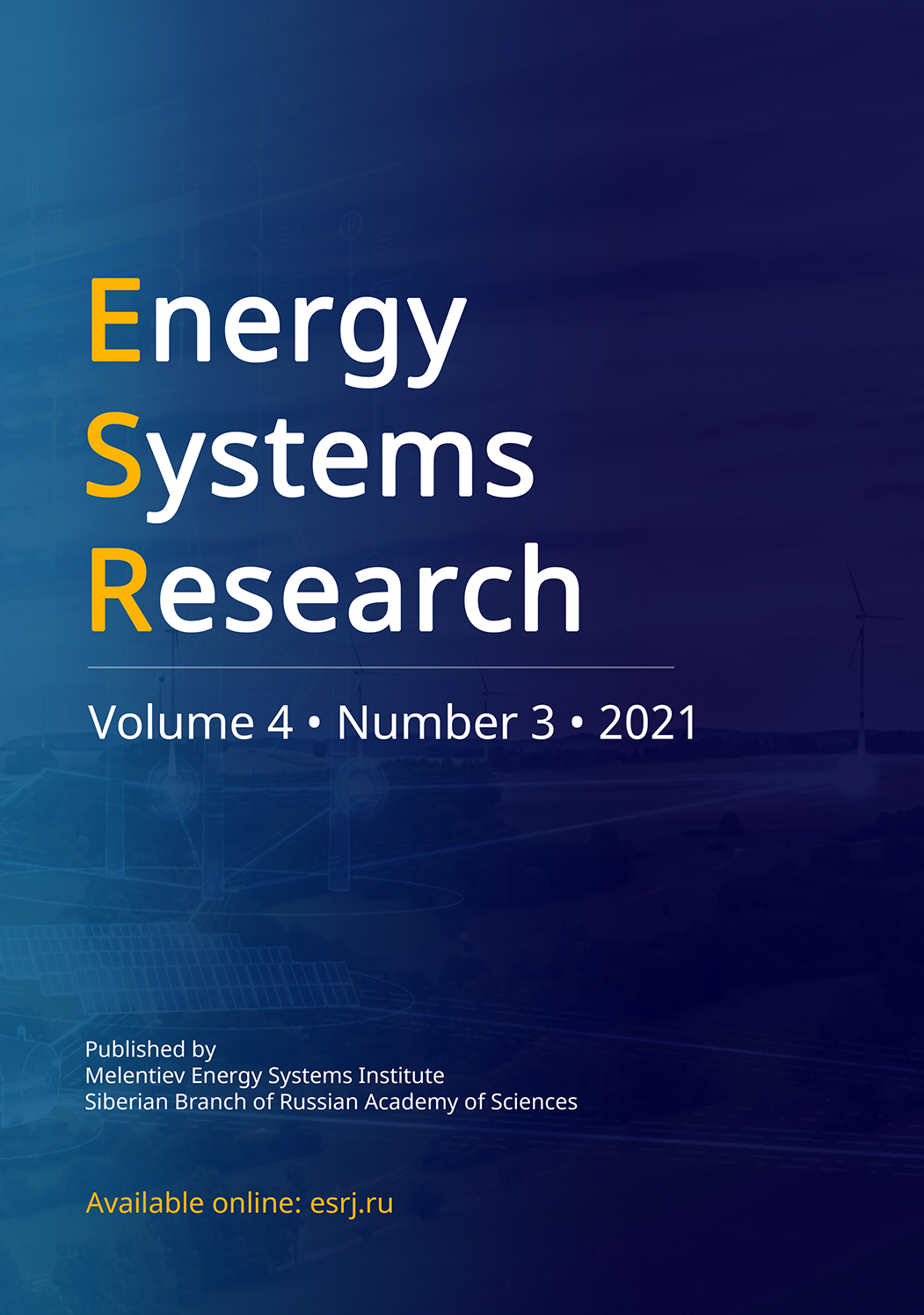