The establishment of smart grids requires special attention to the safety of power industry facilities and the reduction in their negative impact on personnel and the environment. A significant factor of such an impact is the considerable intensities of electromagnetic field (EMF) generated by such facilities. In the context of power industry digitalization, the development of methods and tools for EMF digital simulation is needed to ensure the electromagnetic safety of the service personnel. Computer models designed to adequately determine the EMF generated by overhead power lines (OPL) can be implemented based on the methods and tools created to determine operating parameters of electric power systems in phase coordinates developed at Irkutsk State Transport University. The technique of electromagnetic safety analysis is implemented based on the proposed approach and has the following features: a systems approach, which is the possibility of simulating electromagnetic fields in terms of properties and characteristics of a complex electric power system; versatility, which allows simulating power lines and traction networks of various designs; appropriateness to the environment achieved by considering the profile of the underlying surface, underground utilities, and artificial structures of rail transport, such as galleries, bridges, and tunnels; comprehensiveness, which is provided by combining the computation of operating parameters and the determination of EMF intensities. The paper describes methods and algorithms developed to determine the intensities of electromagnetic fields generated by multi-conductor power lines at fundamental and higher harmonics frequencies. A technique for the EMF determination at the points of OPL orthogonal crossing is also presented. 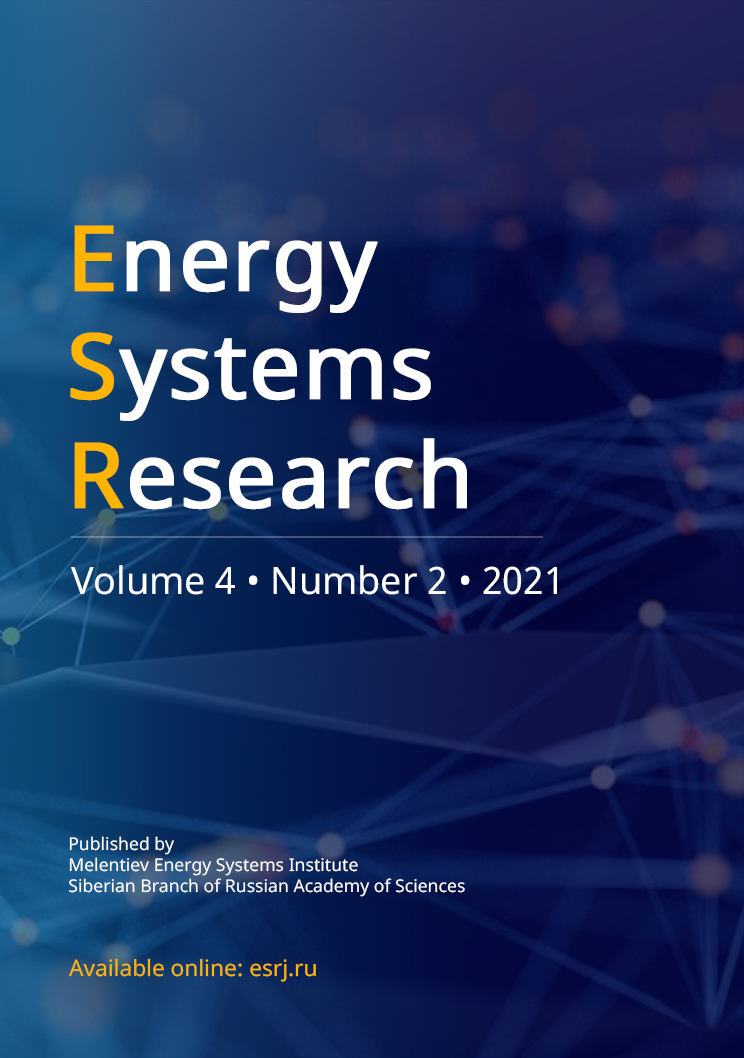