Models of reasoning of specialists are used in expert systems based on production rules (expressions of the form “if ..., then”). The main semantic elements in neural networks are models of neurons and layers of neurons (input, output, intermediate). Large amounts of data are associated with neuron models (the so-called “big data”). 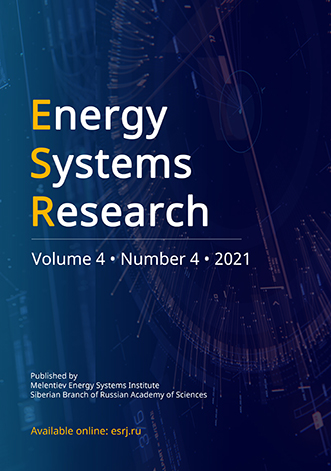