Trends and Prospects for Coal Deliveries from Russia’s Eastern Regions

The coal industry in the eastern regions of Russia is of great economic and social importance. An analysis of the dynamics of coal deliveries from the eastern regions of Russia in 2010–2020 attested to a significant increase in exports while indicating reduced supplies to the domestic market. The eastern direction contributed most to the growth in coal exports. The eastern regions account for about 45% of Russia's coal balance  reserves and have a significant potential for the expansion of mining the coal suitable for different uses: export, power generation, coke manufacturing and coke by-product recovery, and coal chemical industry. Based on the existing production capacity and coal mining development projects, the production of coal in the eastern regions is expected to reach up to 195–275 million tons by 2035 and its export volumes are estimated at 75–130 million tons. The expansion of coal supplies is influenced by a variety of factors, including the demand for coal; the condition and capabilities of transport infrastructure; the availability of coal balance reserves and production capacities; the decarbonization of the world's economies; geographical, climatic, geopolitical, and other conditions. The minimum levels of coal supplies correspond to their insignificant growth in the domestic market with moderate growth in exports, and the maximum levels correspond to the maximum possible growth of exports and the commissioning of coal-fired thermal power plants. The potential of the region to supply coal far exceeds the demand for it. 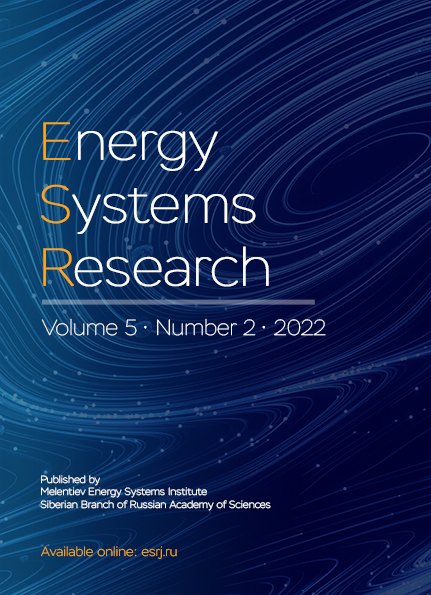